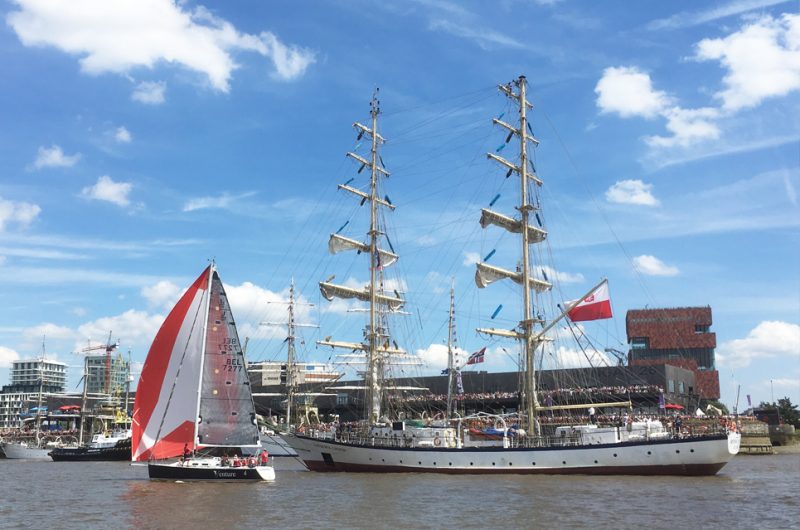 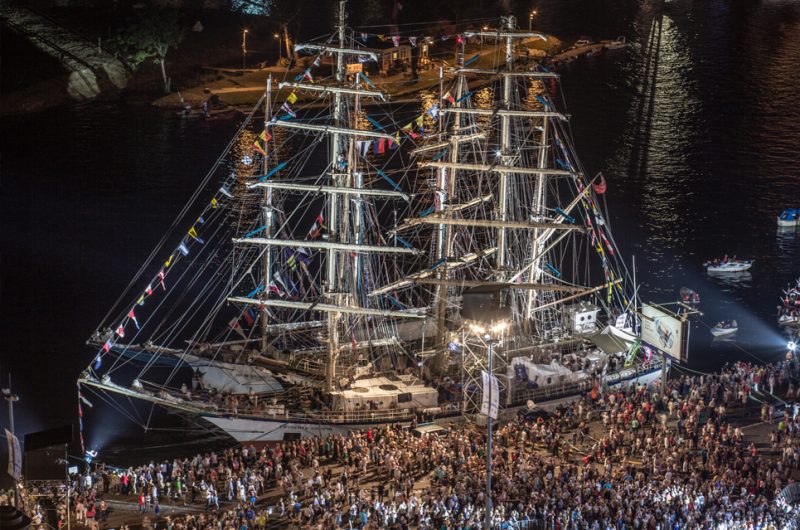 STS “Fryderyk Chopin” is the youngest of the Polish tall ships. It was built between 1990-92 in “Dora” shipyard, in Gdansk, for the “International Class Afloat Foundation” as a brainchild idea of its president, Captain Krzysztof Baranowski, and his close co-worker and deputy, Captain Ziemowit Baranski. The ship was designed by Zygmunt Choren, the author of “Pogoria” and “Dar Młodziezy”.

Named after the polish nineteenth century musical composer, “Fryderyk Chopin” has a long bowsprit which means she can set five headsails and take advantage of light winds. There are as many as 6 yards on every mast, which is extremely rare. The rigging surface is 1200m2.

The ship has been owned by the European School of Law and Administration in Warsaw since 2000. Currently, STS “Fryderyk Chopin” still serves the same purpose. It hosts Schools Afloat, Cruises of Architects, Academies under Sails, cruises organized as part of the Baltic University Programme, and training programmes for all the tall ships’ lovers.