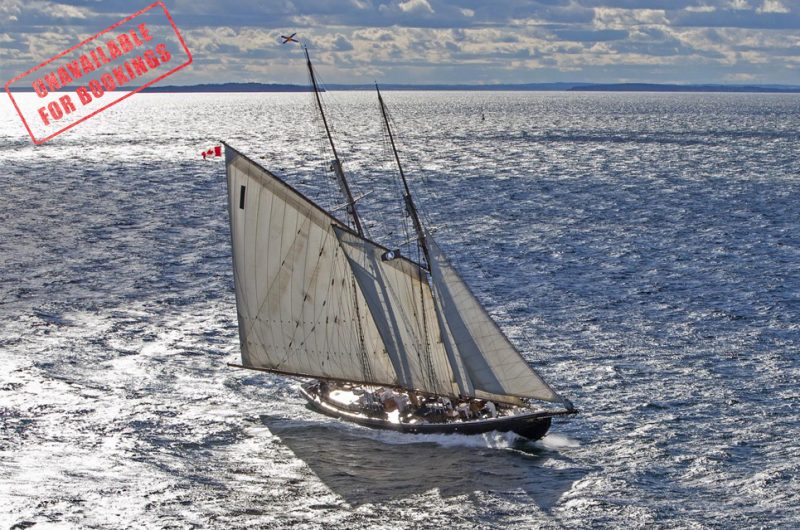 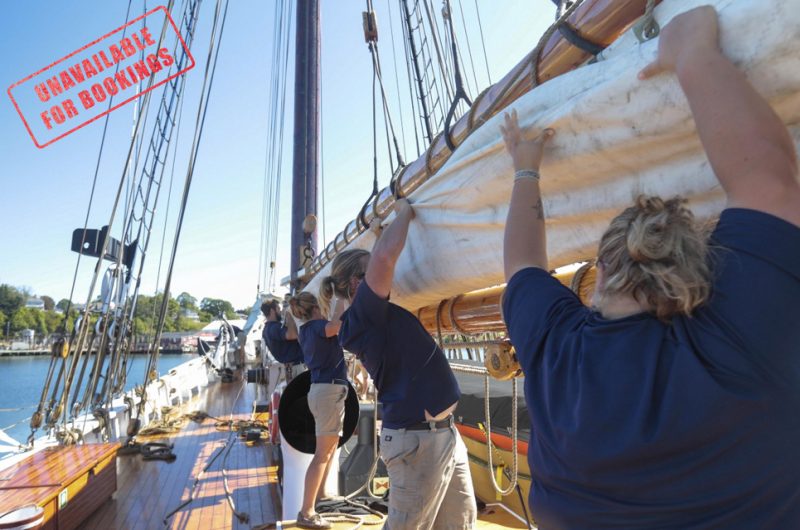 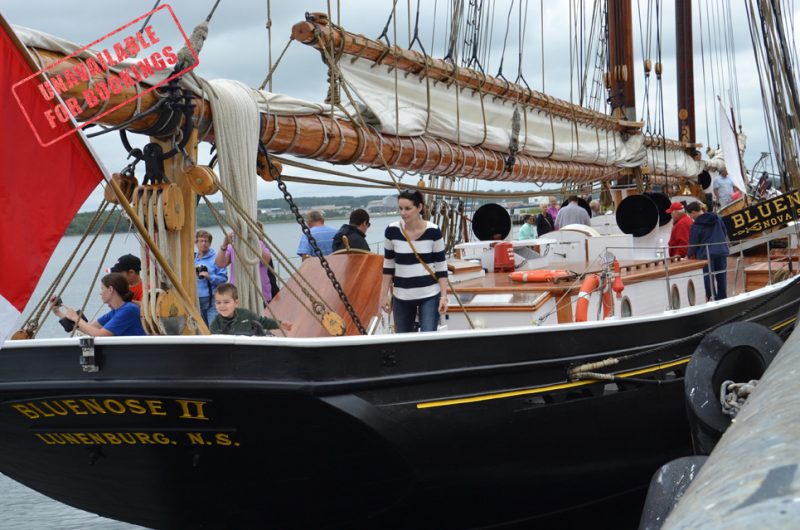 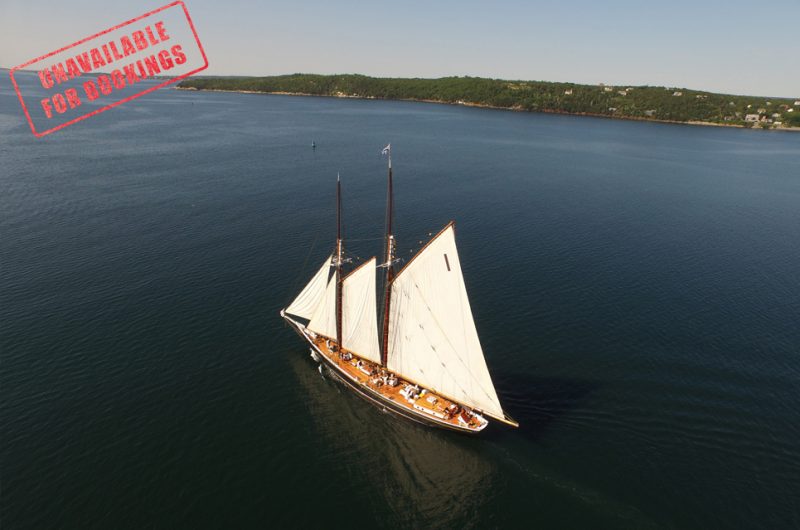 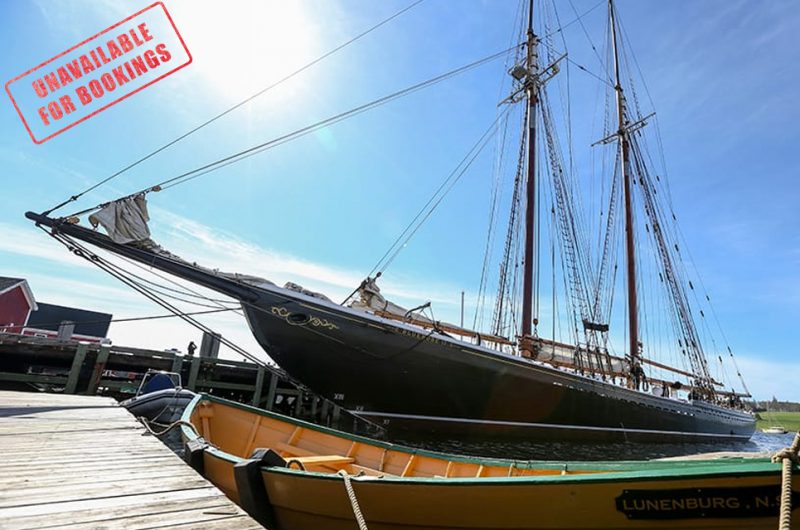 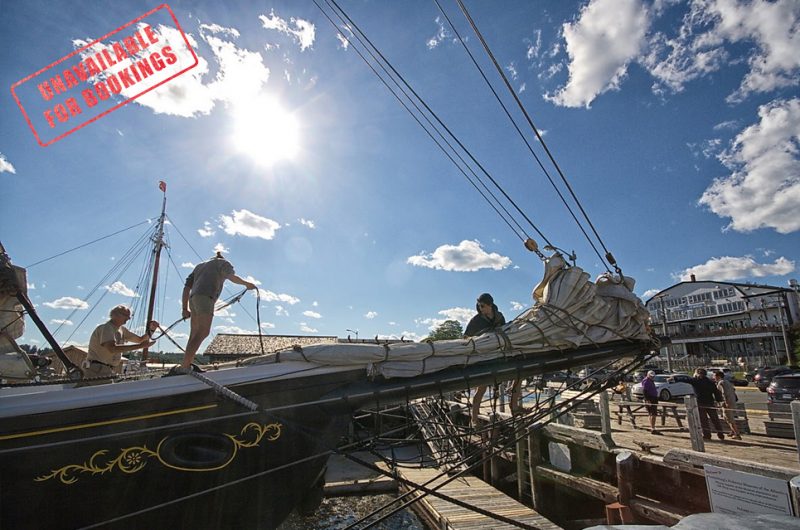 BLUENOSE II is a replica of the original BLUENOSE, which was built in 1921 in Lunenburg, Nova Scotia. Under Captain Angus Walters, she became famous as winner of the International Fishermen’s Series of schooner races from that date until the last race in 1938. BLUENOSE was featured on a Canadian postage stamp in 1928 and on the Canadian dime in 1937, where it can still be seen. The original BLUENOSE was lost in 1946 on a reef near Haiti.

BLUENOSE II built in 1963 is owned by the Province of Nova Scotia.

BLUENOSE II is operated and maintained by the Lunenburg Marine Museum Society, which also operates the Fisheries Museum of the Atlantic. For information about her annual sailing schedule, go to www.schoonerbluenose2.ca or e-mail BLUENOSE@gov.ns.ca Also contact the Bluenose II, P.O. Box 1363, Lunenburg, NS B0J 2C0. Call toll-free 1-866-579-4909 or (902) 634-4794 ext 234.