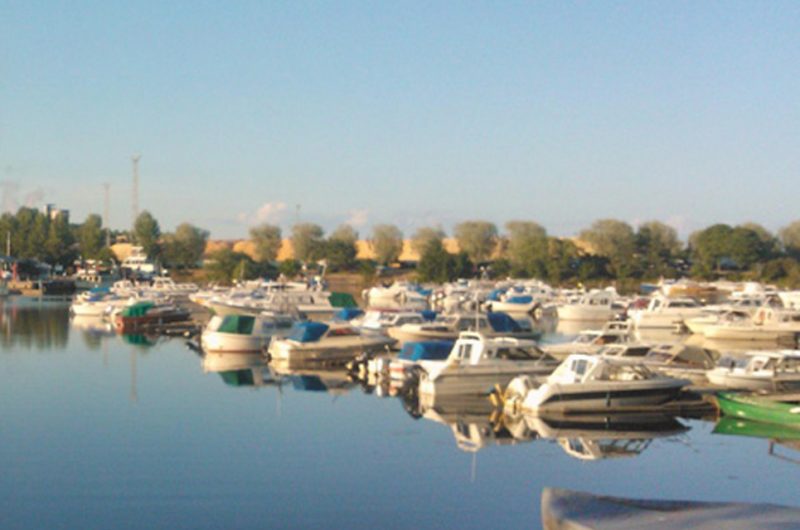 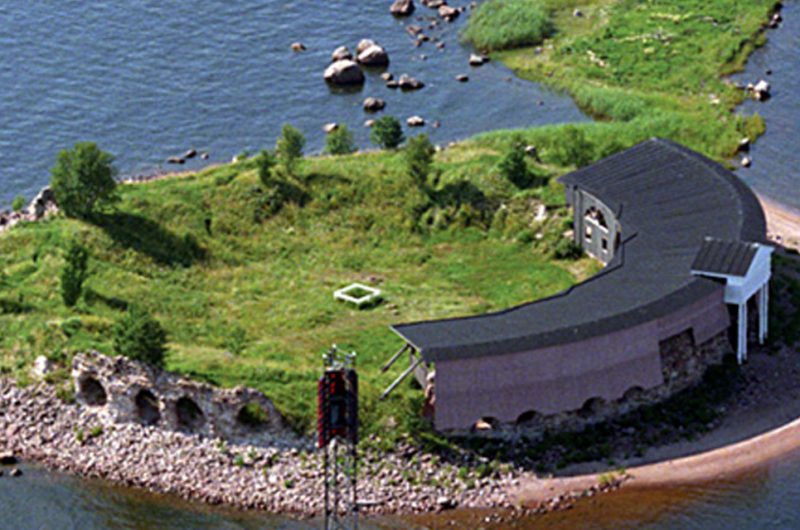 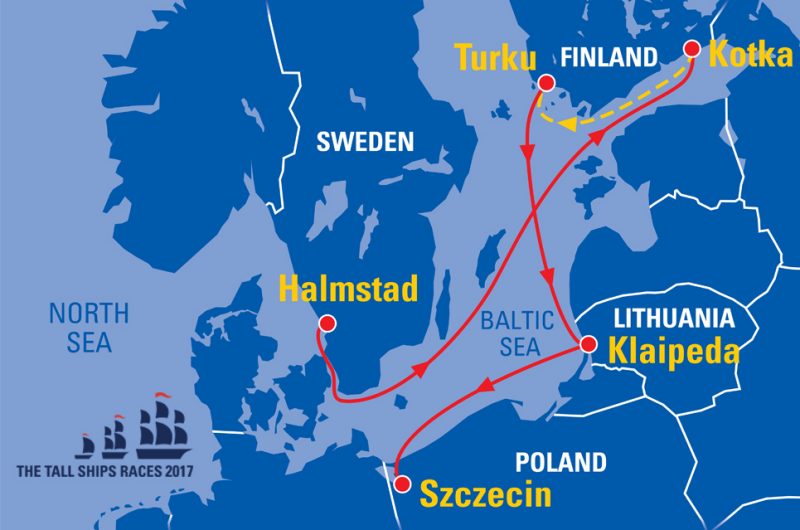 Kotka has hosted the Tall Ships Races three times in total; in 1992, 2007 and 2017. The route to the City Port of Kotka leads through the most beautiful archipelago of the eastern region of the Baltic Sea.

Finland celebrated its 100th year jubilee in 2017, and the Tall Ships Races that year were the city of Kotka’s biggest ever public event.

The City of Kotka’s Culture Director, Antti Karjalainen, made note of the impact the visiting fleet had on the level of tourism in Kotka…

“International visitors have been a big part of Kotka’s history so it’s been great to see so many people from all over the world back in the city to see the Tall Ships.”

Kotka is the second-largest city in Kymenlaakso County, Finland. It’s located on the coast of the Baltic Sea in the Gulf of Finland, at the estuary of Kymi River. Kotka is known for its port, industry and Maritime festival. It’s also a multifaceted city of educational institutions and culture.

Kotka is the only Finnish city located on an island, and this has defined the city’s character. The port of Hamina Kotka is the biggest universal, export and transhipment port in Finland. The Kymi River is famous for fishing, with its salmon, pike, whitefish, perch, and pikeperch. There are also many possibilities to embrace numerous sea-focused attractions, and even shoot the rapids in the river.